The Atlas considers the rights of RBMs in relation to four policy areas: the legal status of RBMs; RBM rights in public schools; spiritual care in prisons, health facilities and armed forces; and religious symbols. Data on four other policy areas (denominational schools, marriage and family, media, meeting and worship places) will be uploaded in the coming months.

The key findings resulting from the whole research are shown below; those pertaining to each policy area are shown on the specific page.

2.     Promotion of RBM rights is uneven and often selective. In many countries some RBMs enjoy more rights than others which are in a comparable position, and this raises questions about equal treatment.

3.     In no country does an RBM enjoy the same rights as the majority religion.

4.     With the exception of Belgium, belief organizations are always at the bottom rung of the ladder of rights promotion.

7.     Different systems of relations between States and religions do not significantly affect the promotion of RBM rights. These rights can be promoted equally well in countries that regulate relations with religious organizations differently.

8.     The legal systems of southern European countries display the largest gap between the rights of the majority religion and the rights of RBMs.

1.     States should strive to eliminate differences in treatment between majority and minority religions where such differences are not justified by the goal of ensuring forms of protection and promotion of RBMs required by their vulnerable status or unique characteristics.

2.     States should avoid a selective approach to minority issues that leads to protecting and      promoting the rights of some RBMs more than those of others. Differences in the protection and promotion of these rights that have no objective justification constitute discrimination. 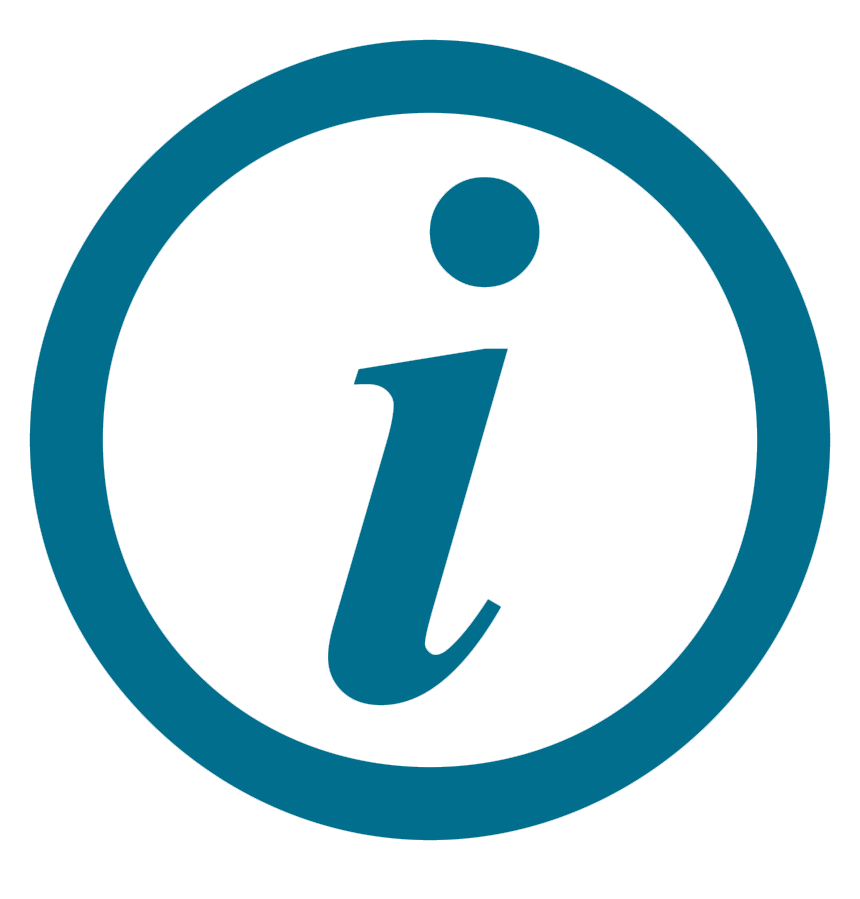